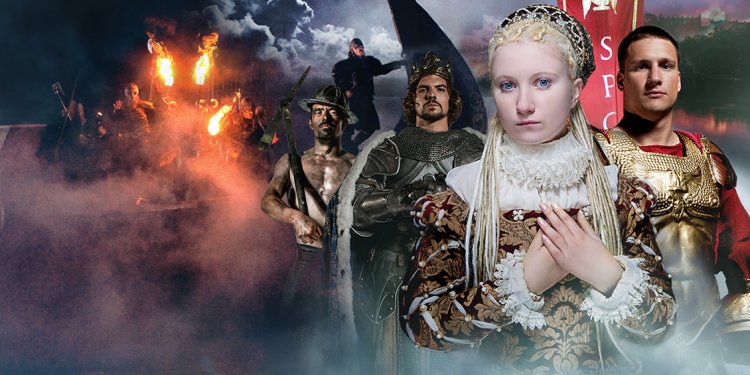 Whitby is probably the biggest tourist attraction on the East coast but when people are visiting the old town they find there are lots of other quaint old fishing villages and tourist attractions which are well worth a visit including the villages of the North York Moors with its surrounding splendour.

Robin Hoods Bay is four miles from Whitby. From Church Street take the Al7l road to Scarborough, turning left at Hawsker. From the car park at the Bank Top, the quaint old village-once a thriving fishing centre lies below huddled under the cliffs. Popular with artists and photographers, the beach is a hunting ground for geologists.

Runswick Bay Eight miles from Whitby. Drive through Sandsend, up Lythe Bank, on the Al74_ Another old-world village built under a steep cliff, with steps and winding paths instead of streets. A fine beach.

Runswick Bayaithes. From Runswick return to the A174 for three miles, then turn right and down to Staithes, which lies on a beck between two great cliffs. Once a fishing port as important as Whitby, it still has a few boats and blue jerseyed fishermen.

The street is narrow and cars should be parked at the upper end of the village, There is a small beach near the historic Cod and Lobster Inn, Captain Cook served in a small shop here (since washed away by the sea) before going to Whitby and starting as a Seaman. The ladies still wear traditional “bonnets”.

Ravenscar is a tiny community perched on the great headland south of Robin Hood’s Bay. The Raven Hall Hotel has gardens on the cliff with magnificent views. Excavations revealed a Roman signal station. There was an abortive attempt early this century to create a new resort here, and the planned roads can still be traced. Reach Ravenscar by following the Scarborough road to the Falcon Inn, turning left over Staintondale Moor and then left again up to the old mill, The great cliffs give scope for exciting scrambles down to the rocky Blea Wyke.

Goathland is an ancient place set in a green bowl surrounded by heather. The first horse-worked railway from Whitby to Pickering climbed the hill from Beck Hole to Goathland. This stretch was traversed by using a thick hemp rope on a drum, and a balancing four ton water tank on wheels. The incline is now a pleasant walk.

Around Goathland are several waterfalls, such as Water Ark and Mallyan Spout, On nearby Wheeldale Moor is a preserved stretch of Roman road, Beggar’s Bridge, Glaisdale. This splendid single arch bridge was built in l62l by Tom Firris, a local farm lad who became Mayor of Hull. He was called a beggar by the father of the girl he wished to marry. After making a lot of money by buccaneering at sea, he came back and married his sweetheart. Remembering his difficulties crossing the Esk in his courting days, when he sometimes had to swim, he built the bridge.

It is about ten miles from Whitby, reached via Ruswarp and Sleights, and then by turning right near the start of Blue Bank to go through Egton, Lastingham. A pretty village on the edge of the moors, it has a church with a Saxon crypt. This forms a complete church underground which has hardly been touched in 800 years. Take the Malton road and turn right in Pickering, which has a castle and interesting church. Continue to Wrelton, where turn right through Cropton.

Hutton le Hole is reached by the moorland road from Lastingham, this picturesque village, with wide greens alongside a beck, has a Folk Museum, which includes a reconstructed medieval “Cruck” building. The village lies at the foot of Farndale, famous for its daffodils.

So these are just a few of the beautiful places that people can visit near to Whitby, we are also going to describe some interesting walks in the area if you take a look at our Whitby blog.