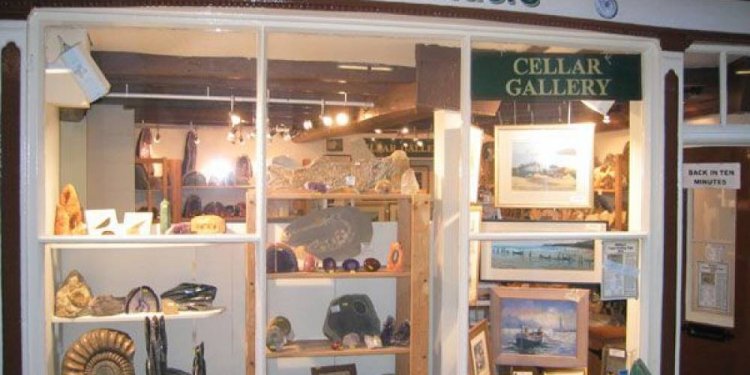 Napton-on-the-Hill is a beautiful village set in the rolling hills of Warwickshire with a population of just less than 1, 000.

A brief History of Napton-on-the-Hill

For centuries two buildings have dominated the skyline of Napton village; high above the houses rise the outlines of the ancient church and the impressive windmill. The angular sails are silhouetted against a background of seasonal skies; they are dramatic against the greyness of winter or stark before the cloudscudding cobalt of summer. Seven counties are said to be visible from the top of this 500ft. hill on a fine day and it is probable that an Iron Age fort once crowned its summit

The name Napton means “village on the hilltop”, from the Anglo Saxon “CNAEPP” meaning “HILLTOP” and ‘TUN’ meaning settlement. It is recorded as ‘NEPTONE’ in the Domesday Book. By the Middle Ages it had become one of the largest towns in Warwickshire. Unusually, the population was almost the same as today with approximately 1000 people living within its boundaries. It possessed at least three manors and a charter was granted by Edward II in the fourteenth century giving it the right to hold a weekly Thursday market and an annual three day fair to be held…..evenday and morrow after the Feast of the Assumption of the Blessed Virgin”, (August 14, 15 & 16). Neither market or fair exist any longer. In many places in and around Napton, may be seen Extensive Medieval strip systems where long departed villagers grew their crops and it remains basically an agricultural community. Unlike much of Warwickshire, Napton was not part of the vast Forest of Arden, but was “feldon” or agricultural land which was not densely wooded. Local houses were stone built and not timbered as in neighbouring areas.

The De Napton family lived in one of the long lost manors until their last heir, a girl named Jana married Adam, one of the Shuckburgh family during the 14th century. Since that time Napton and Shuckburgh, two miles distant have been linked in many ways and are now part of the same parish group together with neighbouring Stockton.

The church of St. Lawrence dates from the 12th century, was rebuilt in the 13th century and has later additions. Originally the rector of Napton was the Prior of Coventry who received its tithes but engaged a vicar to perform his parochial duties. Marks on either side of the chancel arch seem to indicate that the building once possessed a rood screen. Until quite recently a large gallery stretched across the west end of the building and is remembered by older parishioners. On the vestry door is a strange grill covered by a heavy shutter. Nobody knows the purpose for which it was intended; a spy hole or maybe a confessional; who can tell? An ancient wooded chest dated 1624 and given by Thomas and Isabel Gariet of Napton at that time is one of the churches treasures: rustic in style but a tangible link with past worshippers in this holy place.

In common with other hilltop villages, there is a legend which tells how the original church was to have been built near to the present village green. Each night however, the stones which lay ready for its construction were transported by “fairies” or “spirits” to the summit of Napton hill. The villagers took the hint and the church duly arose on the hilltop overlooking the village nestling below, and its squat tower has withstood the buffeting winds for centuries.

The church has six bells and these are regularly rung by a team of enthusiastic bellringers who occasionally enjoy the challenge of a Quarter Peal. An old set of hand bells still exist and their sweet notes still ring out joyfully at Christmas and other festivals. Napton possesses its very own Christmas carol entitled “Fleecy Care”, this was probably written by a local person in the late 18th or early 19th century, and it was bellowed out by local men during the festive season, often after their tonsils had been well oiled with ale.

Two grey gowned Elizabethan ladies are said to haunt the church. They kneel in the front pew quietly praying. During the early 19th century a visiting clergyman, the Reverend Augustus Fent, returned late one evening to collect a forgotten cassock and in the dim light was surprised to see two ladies there so late, but he wished them goodnight and passed on. Next day he was told that the ghostly “parishioners” were regular worshippers. Several present day villagers say they have seen them but who they are/were nobody knows.

The old Methodist chapel was until recently a Nickelodeon theatre and is now being converted into a house, The Christadelphian chapel on Pillory Green is still in use and the Congregational chapel is a private house.

Chapel Green, on the edge of the village is named after a 14th century chapel which once stood on the site. Nothing of it now remains but excavations have revealed Roman and Saxon relics and it is probable that an earlier village was situated here. Nearby is the old Welsh Road, along which drovers walked their cattle from the distant Welsh hills to the markets of Buckingham and London.

The most dramatic building in Napton is undoubtedly the windmill, which was restored in recent years. Originally there were two mills and old maps clearly show them situated quite close together. Records of the mill date back to 1543, but it is probable that an earlier mill existed on the site. A spring and well lie within the grounds going deep down into the hillside and providing a never failing supply of pure water.

There is a footpath leading down from the windmill to what used to be the Napton Brick and Tile works where a large proportion of villagers used to earn their livings. Bricks and tiles marked with the windmill stamp were produced from local clay and fired in the longest kiln in Europe. They were transported by canal boats which moored alongside the works on the Oxford canal. A small industrial site now occupies the site.