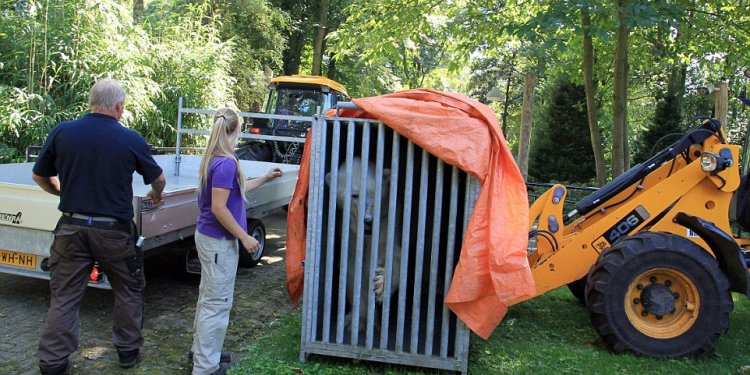 Unenclosed and unsurpassed, this stunning landscape responds sensitively to the changing seasons and has a quiet drama all of its own.

In early summer you’ll hear the call of the moorland birds, such as the red grouse, curlew and golden plover. Later, as the summer evenings draw in, the flowering heather turns the moors into a purple carpet that stretches for mile after mile. In winter the moors can be exceptionally beautiful, with mist and cloud rising above the sweeping expanses and crisp dustings of frost and snow turning the landscape an ethereal white.

Although it often looks wild and empty, our heather moorland is not a natural environment. The stone crosses and boundary markers remind us of man’s influence on the land, while most of the moors are carefully managed by farmers and landowners so that they can make a living from sheep farming and grouse shooting.

Some areas are managed specifically for landscape and wildlife, such as Levisham Estate, which is owned by the National Park Authority, and Fylingdales Moor, which is managed by the Hawk & Owl Trust on behalf of the Strickland Estate. If the moors were not grazed or managed, trees would appear and much of the moorland would slowly turn into woodland.

This special habitat, and the plants and animals it supports, is nationally and internationally important. An area of 44, 000 hectares of moorland has been designated a Site of Special Scientific Interest for its heathland habitat and breeding birds. It’s also a Special Area of Conservation (an important plant habitat within Europe) and a Special Protection Area (important within Europe for breeding birds).

The area has also been included in the European Natura 2000 series of sites, confirming it as an internationally important site for merlin, golden plover, heathland and bog.

Much of the moorland in the North York Moors is Open Access land. This means that you can enjoy miles of spectacular moorland on foot, without having to follow a defined path or track. This is a wonderful opportunity but as the moorland is home to wildlife and to sheep, it is important to act responsibly and take account of any restrictions. There’s more information on our Open Access page.

Open Access land is marked on the Ordnance Survey maps OL 26 and 27, published from 2005 onwards. You can find out more, and check if there are any current Open Access restrictions in place, on the Natural England website.

At certain times of the year (not just in summer), the heather can become very dry. Accidental fires damage the moors and their wildlife as the peaty soils can burn for months. If you visit the North York Moors please take great care not to start fires. Please don’t drop matches, cigarettes or glass, and please don’t light fires or use barbecues on or near the moors.