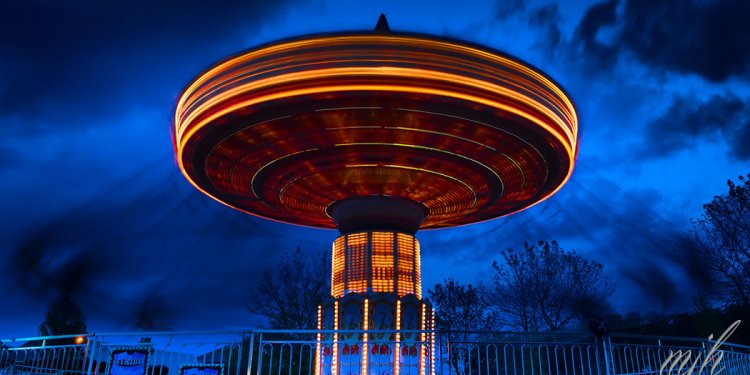 I bought 50 Classic Cycle Climbs: Yorkshire & Peak District from a bike shop in Pickering on a holiday last year during which I rode five climbs that had featured in one or other of Simon Warren's 100 Greatest Cycling Climbs. Perhaps for that reason I find it difficult to review this book without comparing it to Simon Warren's work.

The attraction of this particular paperback for the Yorkshire (& Peak District) cyclist is the sheer number of climbs grouped closely together. Simon Warren seemed to ration out the climbs in his first book to offer something to all of the regions. In 50 Classic Climbs there isn't that limitation. (However, in the last month Warren has released the first of what I understand to be eight regional guides: Cycling Climbs of South-East England.)

The layout for the most part follows the same format as 100 Climbs in taking a two-page spread for each hill climb. There is the occasional filler on subjects such as the history of selected hill climbs – and climbers – when the words and pictures for some of the 50 climbs spill over to three pages. As well as a difficulty rating there is Distance, Average Gradient, Max Gradient, Height Gain, Start Point (including GR and OS map references). Also included in 50 Classic Cycle Climbs is information on local cafés and bike shops that may be of use.

A hill climb on the Yorkshire Wolds. Only one is listed in 50 Climbs. Maybe in volume two...?

Unsurprisingly, the Yorkshire Wolds don't get much of a mention, despite having a fair few testing ascents around the northwest escarpment. Simon Warren sneaks in one climb from that area – Hanging Grimston – and James Allen also includes just one. It's a pity then that Acklam Brow (38) is omitted from the map that follows the contents page, especially when the photograph above Acklam is used opposite the Introduction. (While in nit-picking mood it should be noted that the map of Street Hill (49) is actually the map used – correctly – for Glaisdale Head (43) aka Caper Hill.) But these are minor quibbles which, along with any others, should be easy to put right for the reprint that is certainly deserved. James Allen writes with authority and enthusiasm and I thoroughly recommend this book.

Aside from the occasional variation between the gradings given to each climb, what are the main differences between 50 Classic.. and the 100 Greatest... volumes? Well, although both contain stock images of riders hefting their bikes upwards during hill climb races, James Allen's book contains more photographs of regular cyclists actually riding the climbs he details. In Simon Warren's books that is not the case. Does it matter? Not really, but along with an early reviewer of 100 Climbs I have to agree that I prefer to see such pictures, if only to give scale or perspective to the climb.

50 Classic Climbs and 100 Climbs offer a slightly different take on some of the notable hill climbs on the North York Moors, and consequently there are minor disagreements in the grading scales out of their maximum of 10; for what it's worth I agree with James Allen's analysis that Glaisdale Head (Caper Hill) – and Snake Yate Bank (Boltby Bank) are tougher climbs than Rosedale Chimney.

Both books deal with each hill in isolation so, unlike the Moors ride in Dave Barter's Great British Bike Rides, the rider is left to find their own way to link them together if they don't just want to drive to the start to tick them off individually. And the terrain is a little lumpy if you want to take on a loop to fit these in. Finding myself in a holiday cottage in Grosmont my interest focused on the North York Moors area – with some thoughts on a suggested route to take on five significant climbs in this area.

I actually bought this book after riding the route below. You will note that the loop is not closed; I got so far up Glaisdale Head/Caper Hill and simply ground to a halt [excuse alert] I had a bike with me on this date-clash-holiday partly because I had been too unfit to take part in the 153km Big G Grimpeurs de Wolds I had entered having previously ridden the 100km route in 2013. [/excuse alert]

So I switched off my Garmin and freewheeled back down the hill. Had I the strength to get to the top I would have probably turned left at the T junction following the climb then picked up the road downhill towards Egton Bridge. Instead I dropped back to Glaisdale and followed a different route on to our holiday cottage in Grosmont. Something to consider if doing this route, or a similar one, is that the traffic can be a little heavy along the road from Glaisdale to Egton and Grosmont. If like me you were to do this clockwise route just be aware that stretches of road to the east of Glaisdale are narrow and twisting with high hedges and uphill stretches. (One short dink – Limber Hill – even has its own sign. By comparison with the others it's not much of a climb, but it's on what is effectively a main road and for that reason more than any other I don't care for it.) Anyway, here are the climbs I attempted on my route...

My starting point was Grosmont, specifically the railway crossing. Straight away the road out east goes uphill. Allen and Warren both reckon the hill is never as steep as the 1-in-3 suggested by the warning signs dotted about. I reckon it's 1-in-4 at its steepest and during our week's holiday in Grosmont the cyclists I saw climbing towards the A169 included a number who chose to zig-zag their way as they passed the last houses before the road eventually becomes easier to ride.