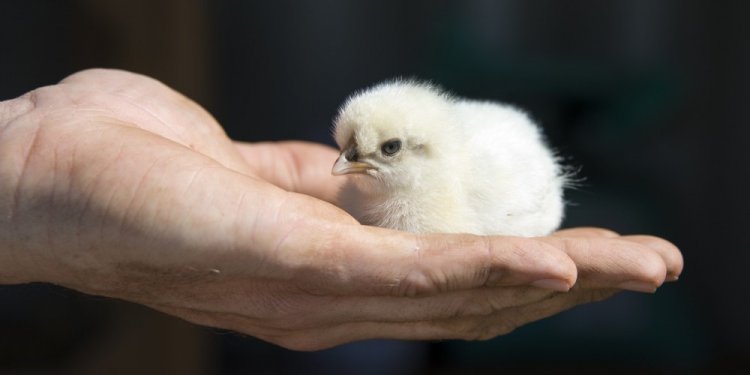 Saltersgate Inn and the fire that never goes out

The legend of Saltersgate Inn in Levisham, North Yorkshire, tells that a fire must burn continually in the hearth to avert catastrophe.

According to local history the curse stems from the 1730s when the landlord, a retired sea captain allowed smugglers to use his inn so that locals could avoid paying high taxes on goods.

One night after an unsuccessful raid by the tax inspectors, one of the excise men stayed behind but was caught and murdered by the smugglers.

His body was buried under the fireplace and so that no one would ever find the body, the landlord told his family that the fire was never to go out.

His idea was that no one would ever search under a fire that was lit. By the time the landlord died thirty years later, not letting the fire go out had become a tradition which was carried out until recently.

Legend has it that if the fire ever goes out, the ghost of the Excise Man will haunt the Saltersgate Inn and terrorise its inhabitants.

The fire that burned in the grate of the pub is no longer lit. The Inn is now closed and there is a pending planning application to convert it to thirteen holiday flats.

The ceremony of Penny Hedge takes place in Whitby on the Ascension Eve.

Legend has it that Ralph de Percy, William de Bruce and their friend Allatson were out hunting wild boar in the woods. One boar in particular led them on a long chase and finally they chased it into a chapel at Eskdaleside near Sleights.

The men followed the boar and killed it by the chapel altar. Unfortunately a hermit was living in the chapel at the time and, furious at their behaviour, he shouted at them to leave. In a rage at being told off by a lowly hermit, the young men attacked him with their spears and then galloped off.

The hermit dragged himself out of the chapel and towards a well used track which led to Whitby.

Not long afterwards, Abbot Sedman of Whitby was riding towards Whitby and saw something which looked like a bundle of rags by the side of the track. As he got down off his horse, he recognised the hermit and with some difficulty he managed to get the old hermit onto his horse. Quickly they rode to Whitby to get treatment for the poor old man but he died from his wounds.

He also said that he would forgive the men if they carried out a penance. If the hermit had not given them his pardon, they would have faced execution so of course they agreed to the penance, which went as follows:

"On Ascension Eve (38 days after Easter Sunday) every year, the men had to cut wood in Eskdaleside with a knife that cost a penny and carry the wood on their backs to Whitby. There, before 9 o’clock in the morning, the wood was to be made into a hedge in the harbour. This hedge had to survive three tides and this task had to be carried out every year, otherwise the men would lose some of their lands. A horn blower had to blow his horn and shout, “Out on you, out on you, out on you for this heinous crime” after the hedge had been made. They had to do all of this so they would not forget that they had murdered the poor old hermit."

This tradition is still carried out in Whitby today. If you go down to the upper harbour on the east side of town at 9 o’clock in the morning on Ascension Eve, you can watch the ceremony of the Penny Hedge.

The story of beggars bridge

Local mythology states there was was a young lad called Tom Ferris, the son of a moorland farmer from the village of Glaisdale in the North York Moors who fell in the love with the daughter of a wealthy landowner named Agnes.

Tom decided to seek his fortune and the night before he left decided to swim to Agnes' house on the other side of the River Esk to say goodbye.

The river was stormy and he nearly drowned in the crossing. As he pulled himself onto the river bank he vowed to build a bridge so that other lovers would not suffer a worse fate.

Many years later Tom returned from sea a rich man and true to his word he built a bridge over the River Esk in the year 1619. Tom and Agnes were married and lived happily ever after.

Beggar's Bridge still survives in Glaisdale today. The name Beggar may refer to Tom when he was poor or it may be a variation on the word for berry, meaning 'the bridge where the berries grow'. Tom Ferris was a well-respected man and eventually became the Mayor of Hull.

It was said the former Abbot of Rievaulx Abbey had a white mare which was famous for its beauty as well as its speed.