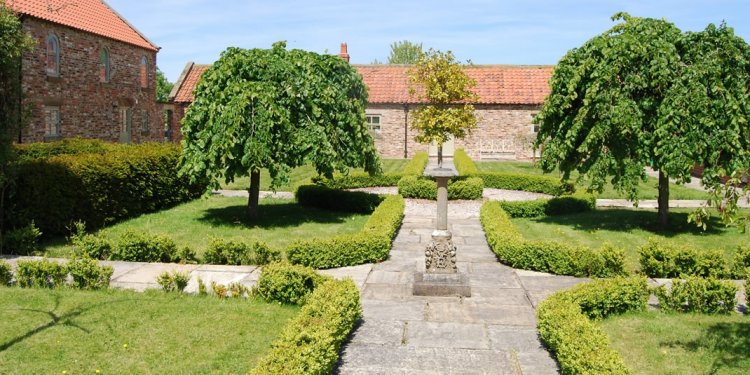 England’s largest county is a wonder to behold: breathtaking natural beauty, grand stately homes, charming villages and picturesque coastline all combine to make this one of the most attractive areas in England. Your chocolate-box holiday cottage awaits!

The Moors and the Dales

North Yorkshire contains two National Parks: the Yorkshire Dales to the east and the North York Moors to the west. Both offer rugged splendour, perfect for walkers to explore with miles of footpath traversing the dramatic landscape. The area is dotted with grand estates including Newby Hall, on the east edge of the Dales, and Castle Howard, just to the south of the Moors.

Resorts like Scarborough continue to prove enduringly popular with holidaymakers as they seek out traditional seaside entertainment. You’ll find extensive beaches and bays lined with pretty beach huts and harbour cottages as well as classic beachside attractions like donkey rides. Venture further north along the coast and you’ll find the pretty Robin Hood’s Bay and then Whitby, made famous in the gothic horror novel, Dracula.

This medieval city has changed remarkably little over the centuries, and a walk around its strong city walls is the perfect way to view it, Explore the narrow and winding world of The Shambles, a street in the heart of the city that transports the visitor back hundreds of years. After that, walk over the cobbles to the imposing York Minster and wander the quiet aisles and chapels.

After you’ve explored York, don’t forget the spa town of Harrogate. Home of the wealthy and well-to-do, it can be described as the North’s answer to Bath and its streets are just as genteel. While you’re there, a visit to Betty’s is a must: this tea room institution has establishments in York and Ilkley as well as Harrogate and gives a glorious nod to a bygone age of elegant Edwardian society.

Ripon has a quiet country charm, despite being a cathedral city. It also hosts an annual International Festival which celebrates the arts, offering a rich programme of recitals and performances. Don’t miss nearby Fountains Abbey; wandering the deer park and exploring the peaceful ruins is surely one of the most relaxing experiences this county has to offer.